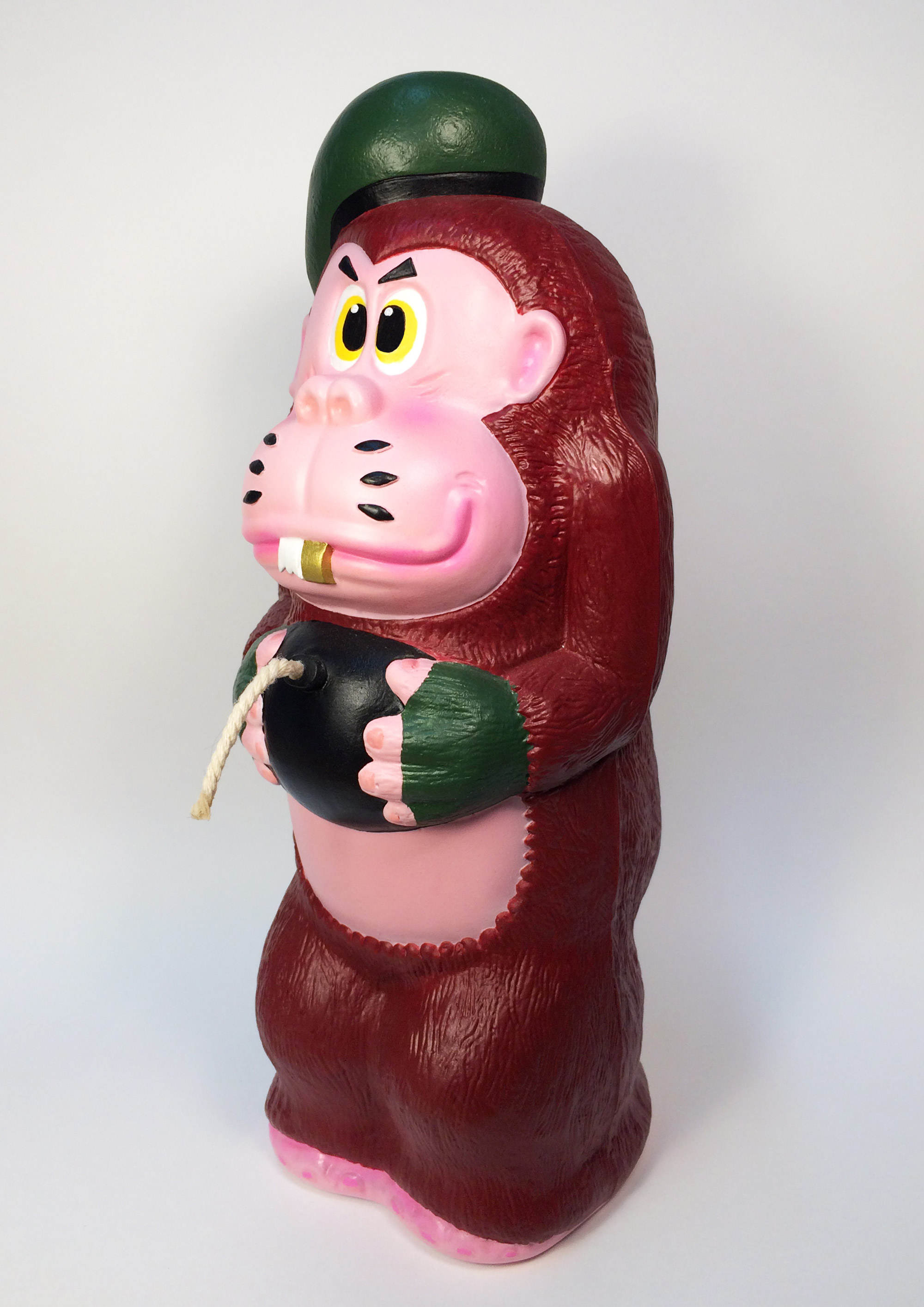 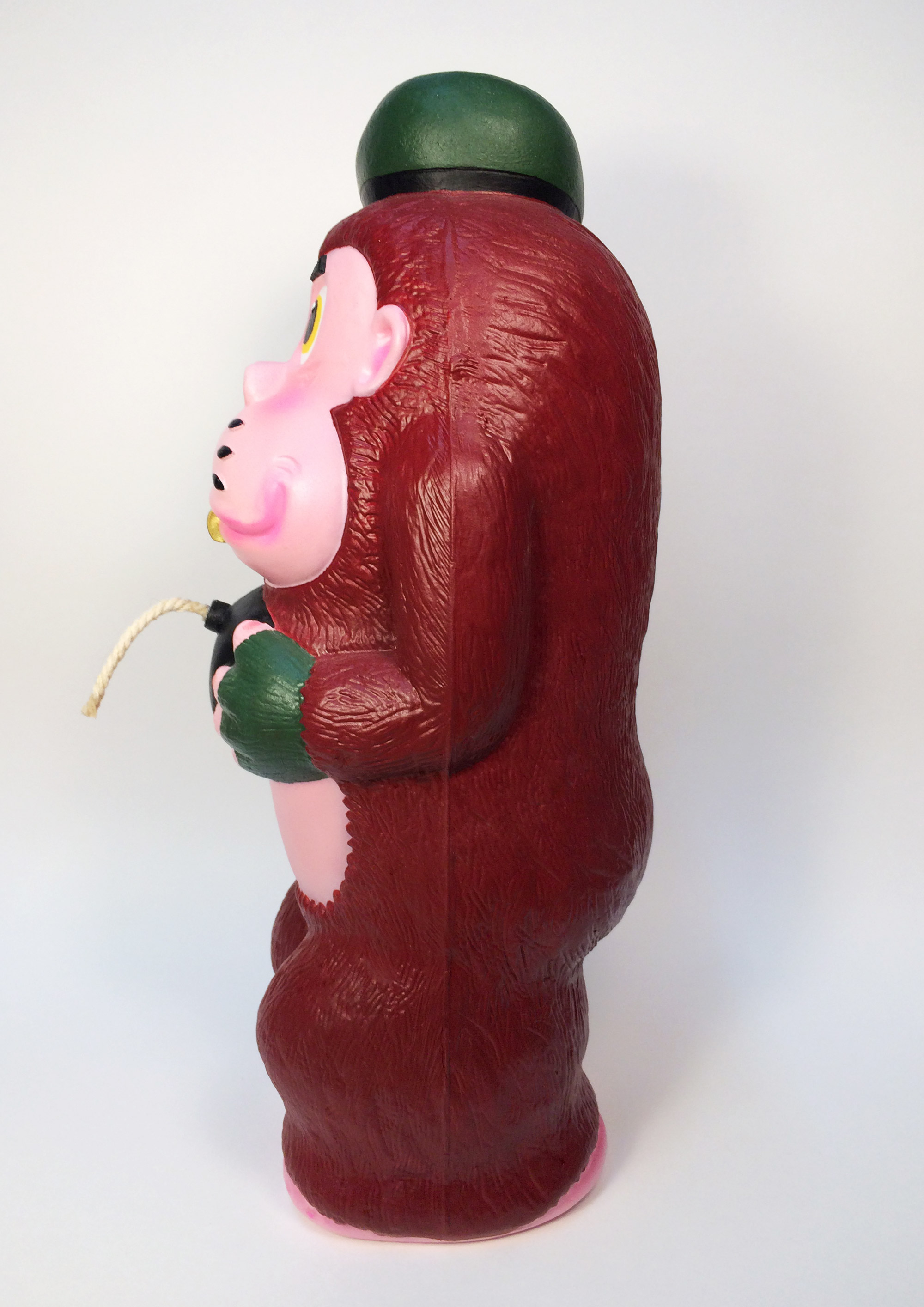 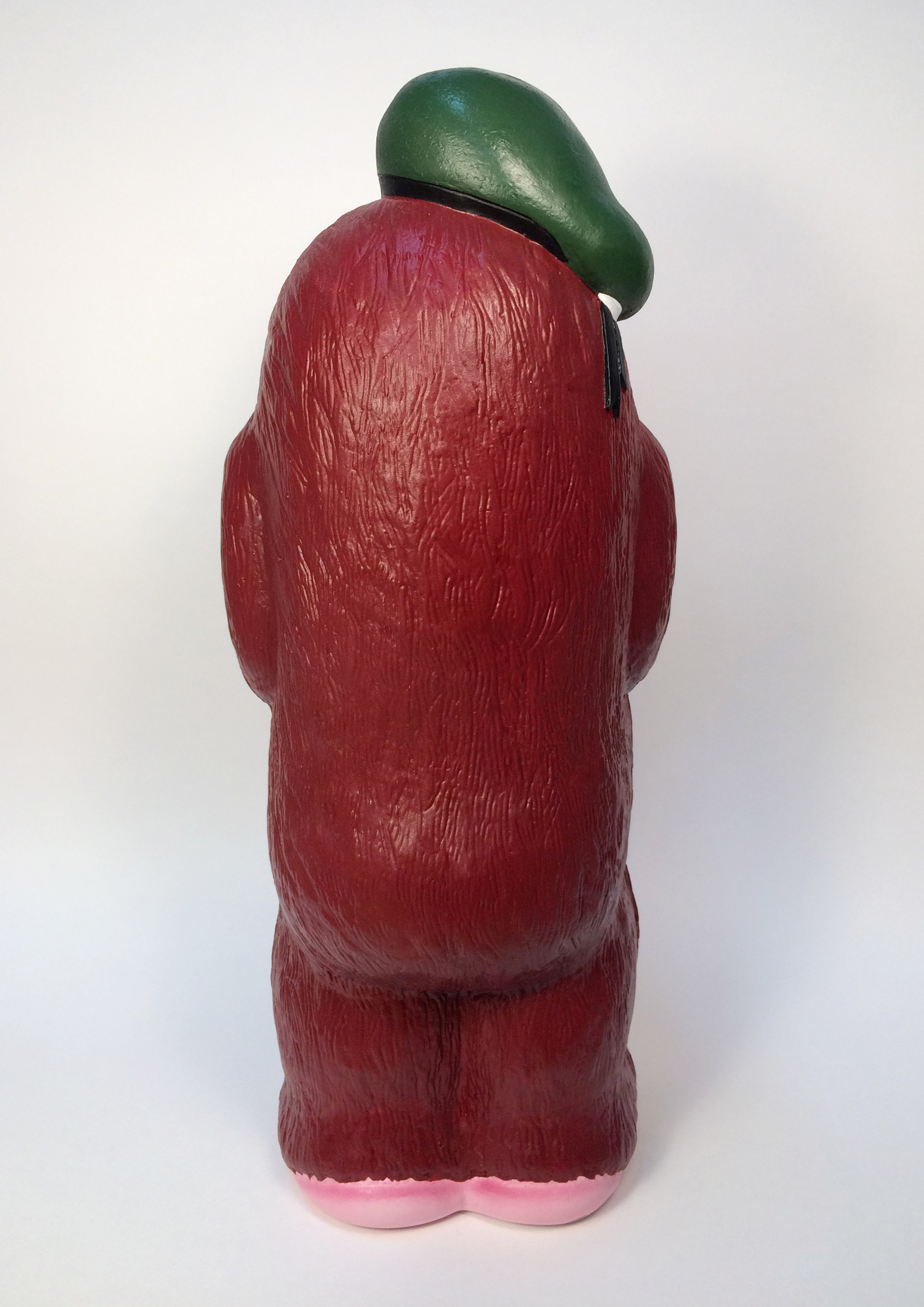 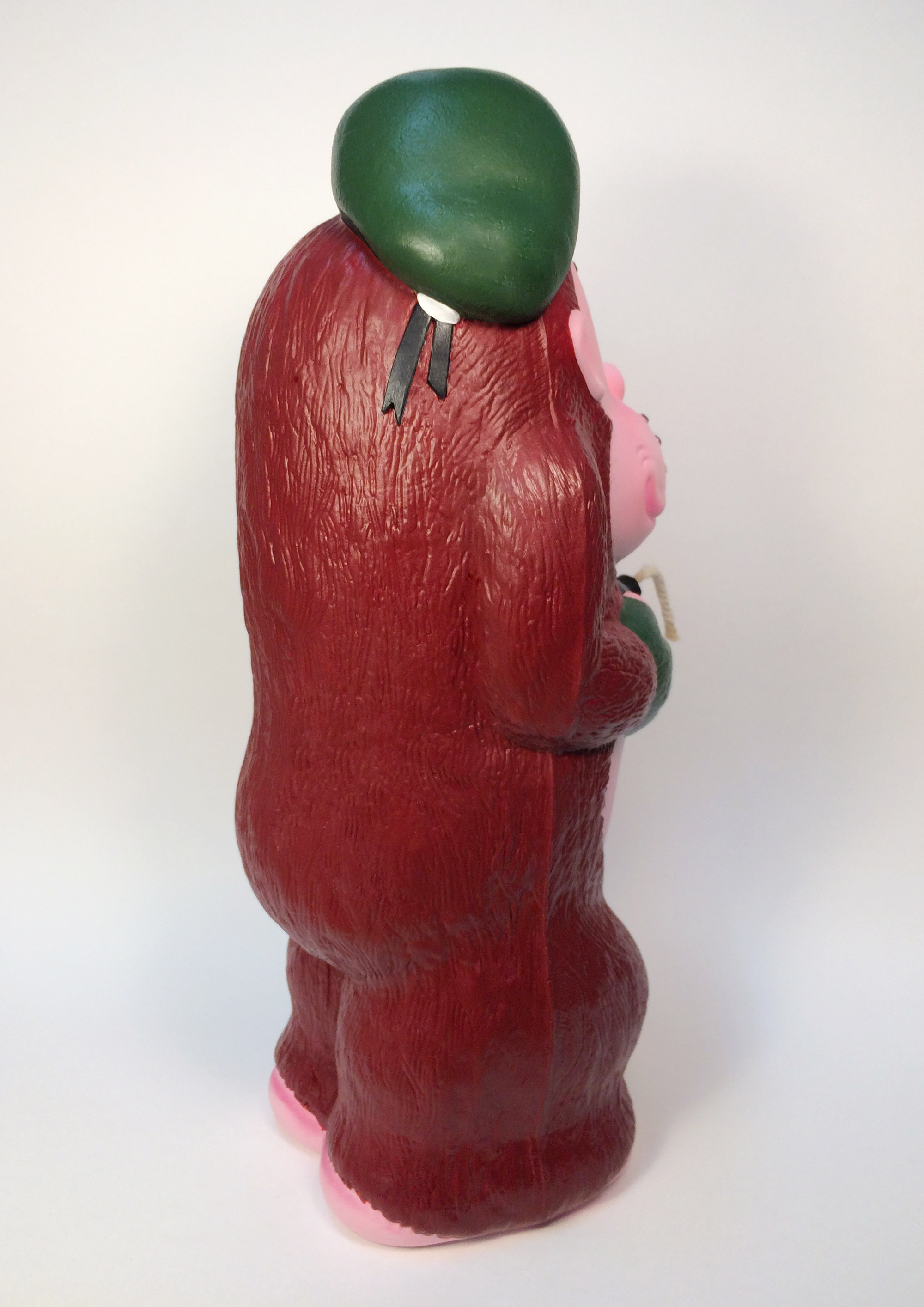 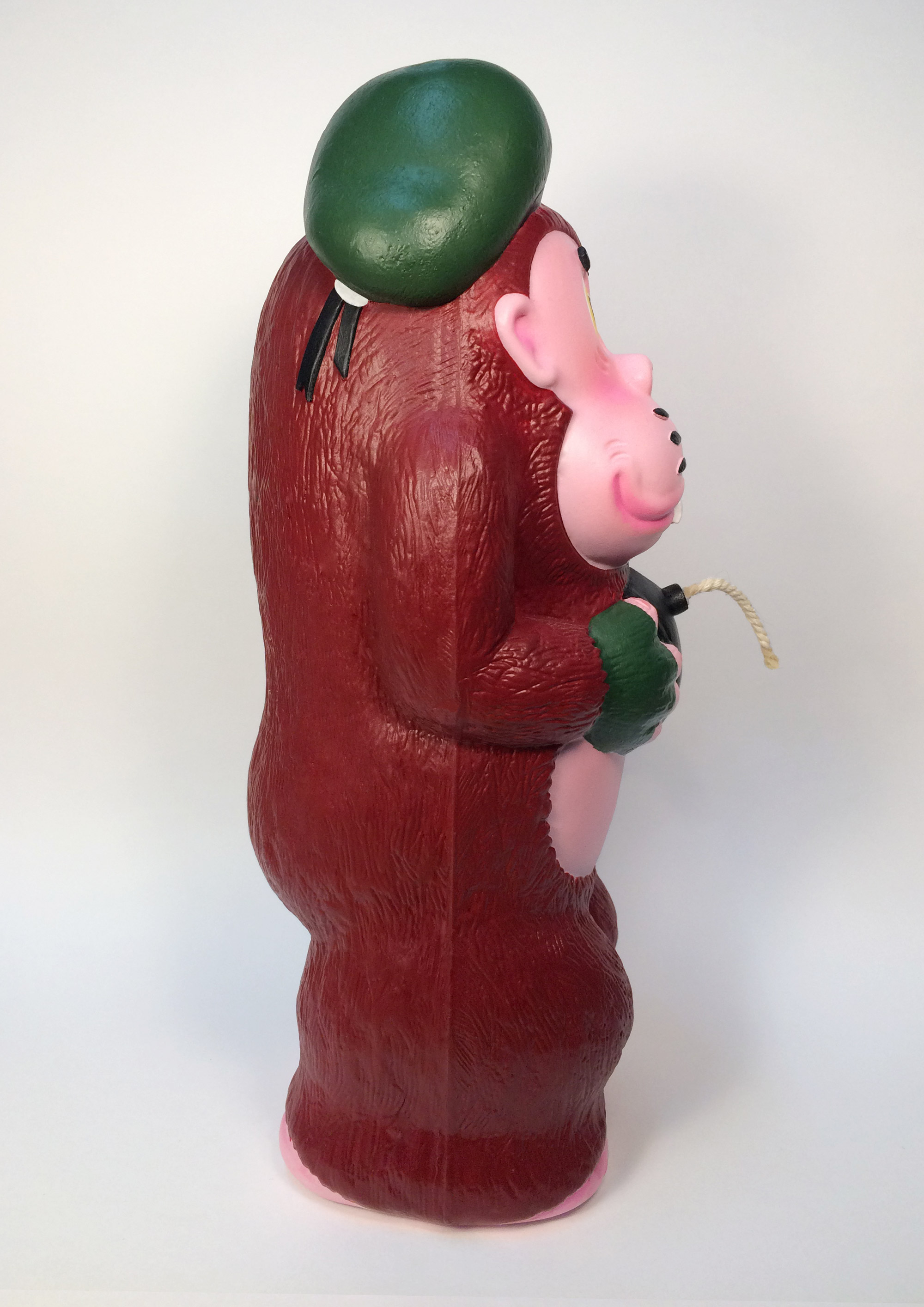 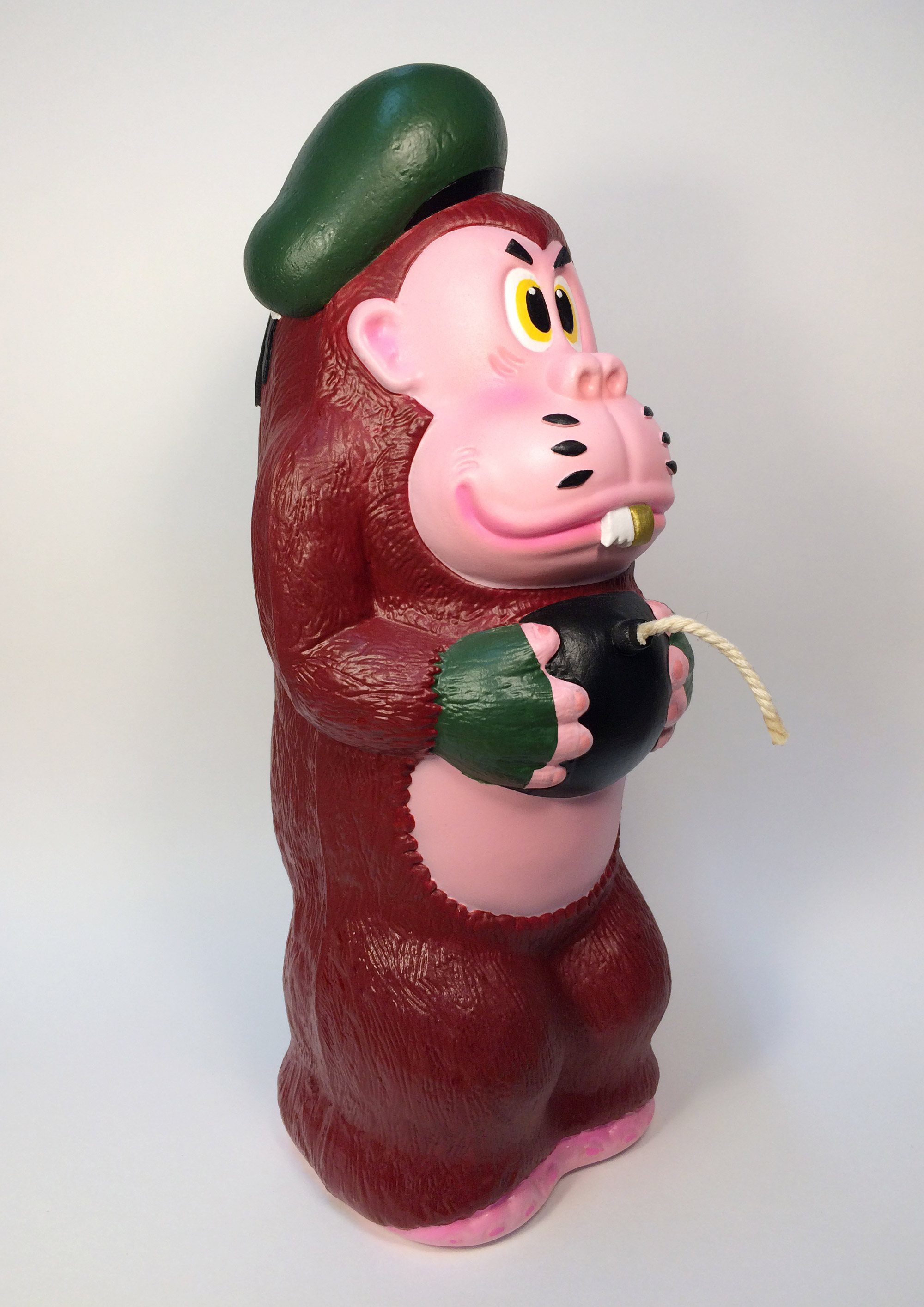 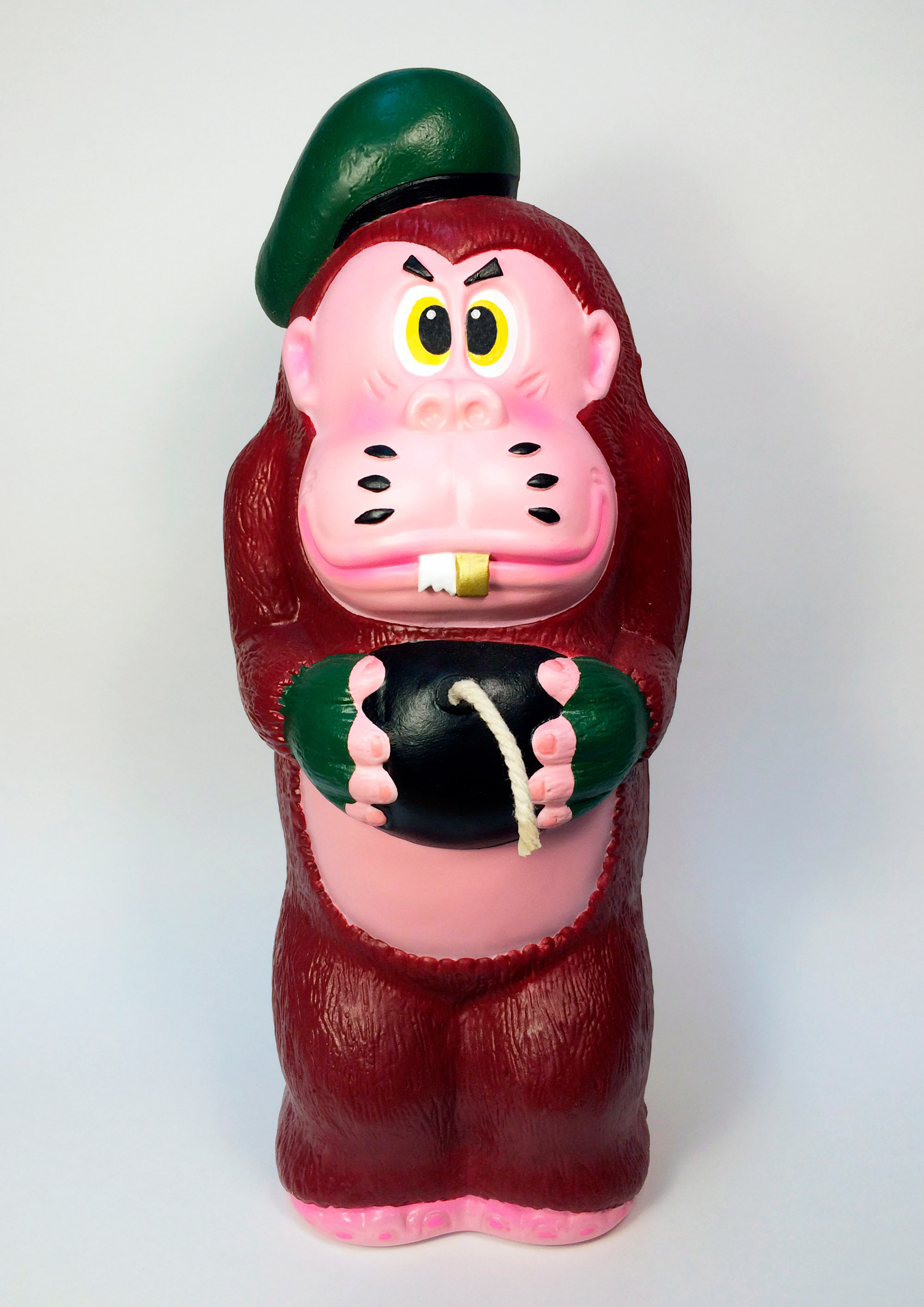 Member of the animal liberation antipoaching units and the Congo antideforestation symbiotic army.

The “Democratic” Republic of the Congo could probably be one of the richest countries in the world if it were not for the outrage, the plunder, the illegal distribution of its natural resources, the high corruption, the war, the mafias, the companies private companies that control the extraction of coltan, coal, gold and diamond, barbaric governments of the “first” world, the hidden interests, the smuggling, the deforestation, the poaching, etc.

Based on Donkey Kong, character created by Shigeru Miyamoto  in 1981