The secret and untold story of the real Star Wars II 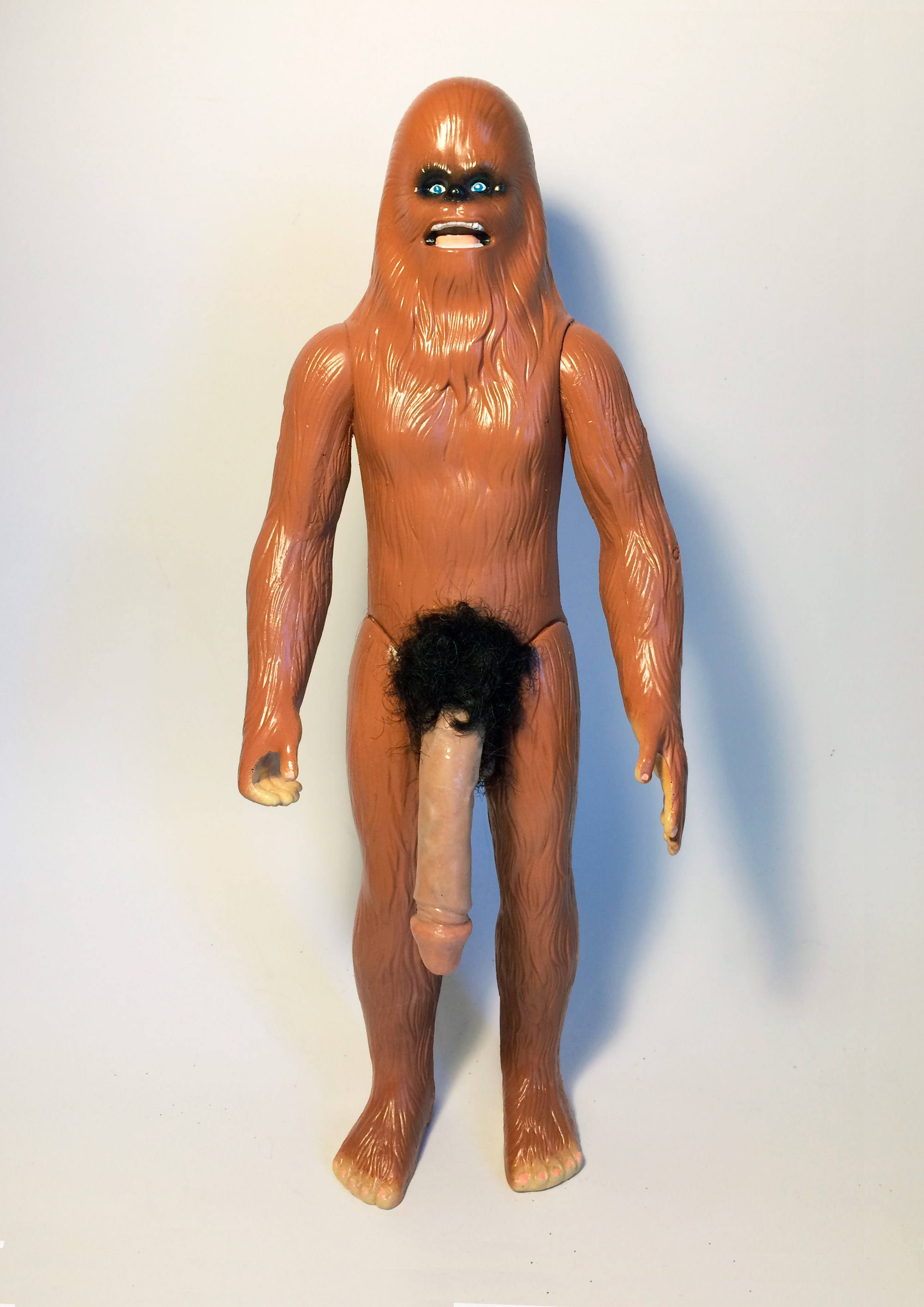 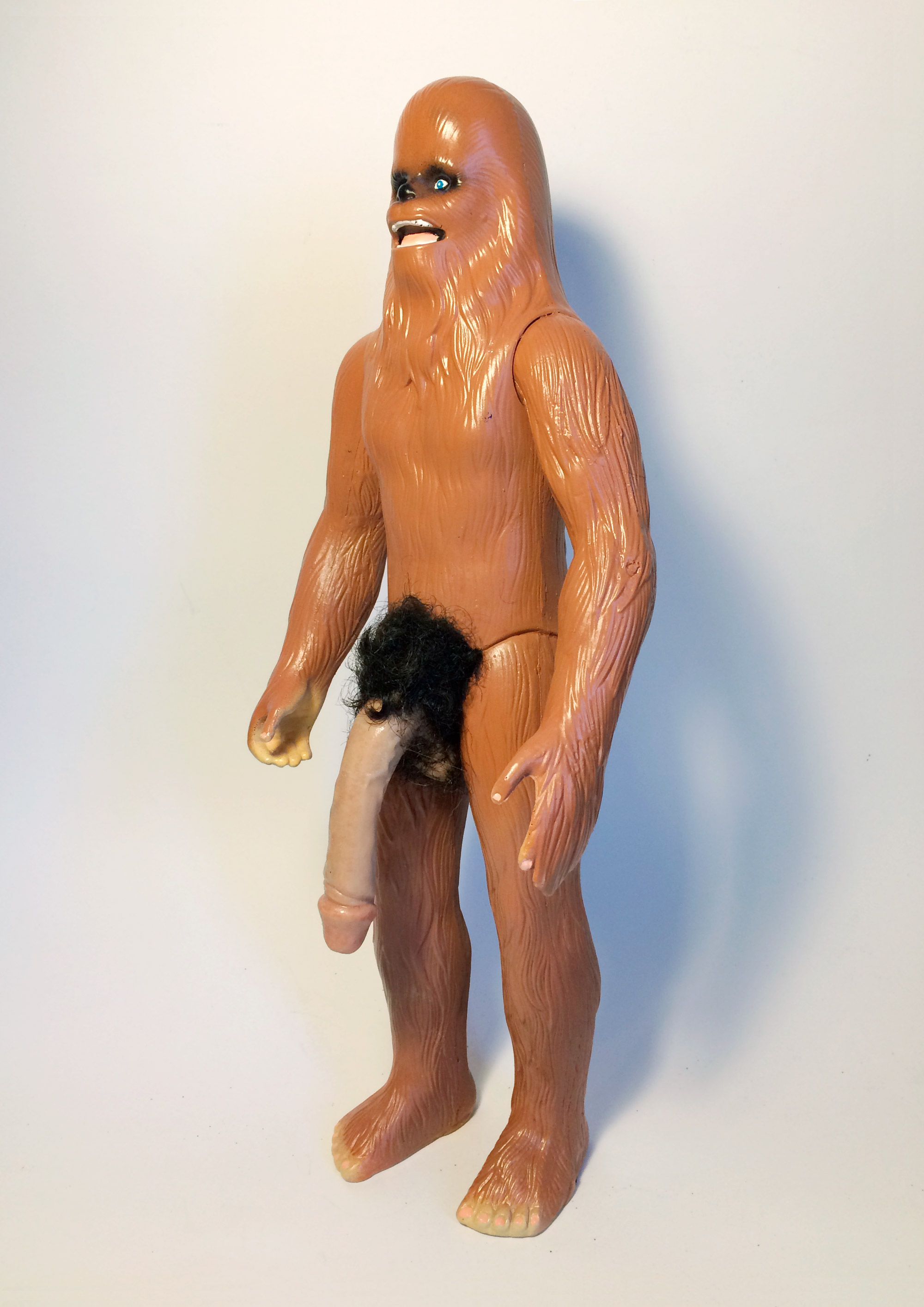 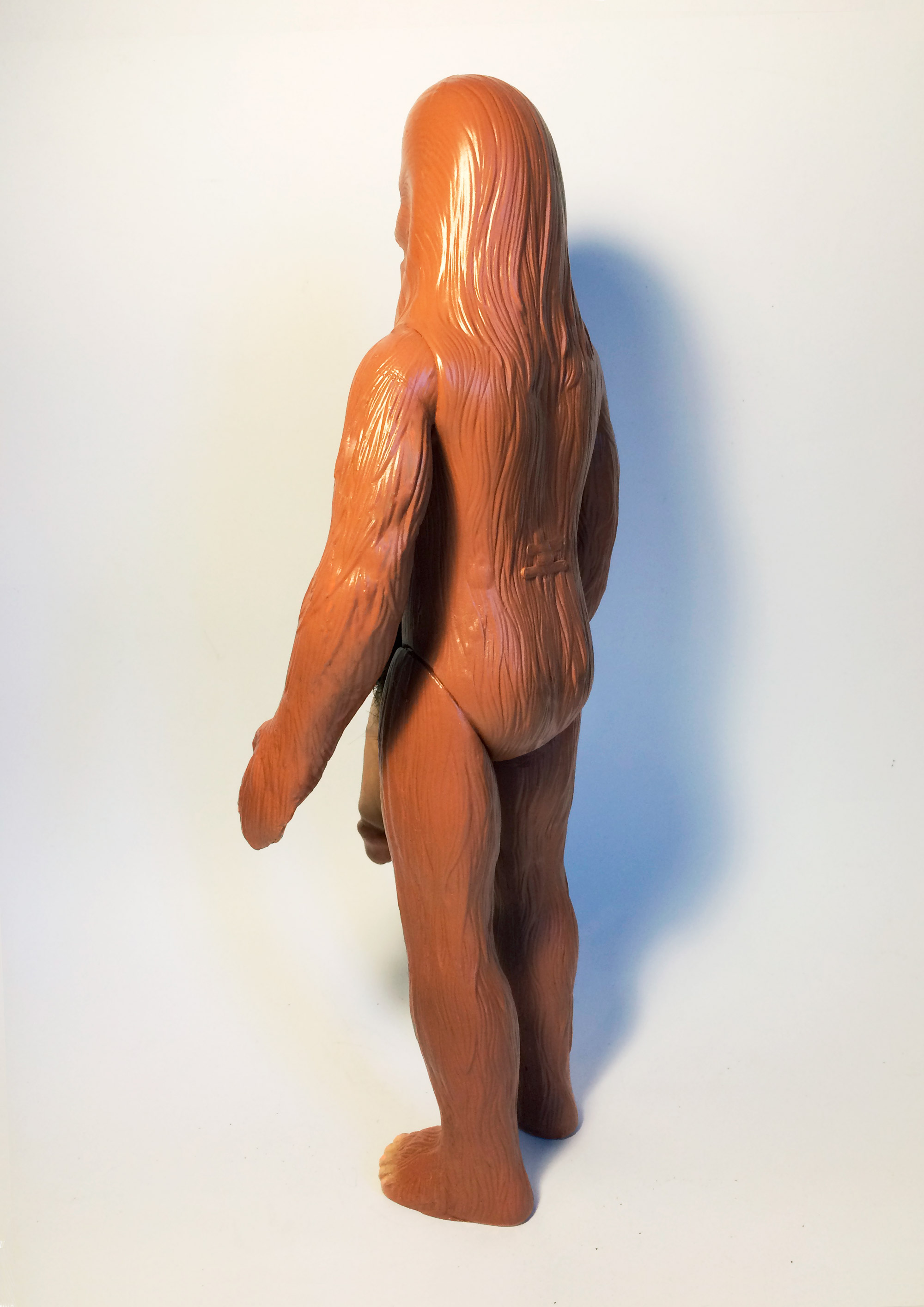 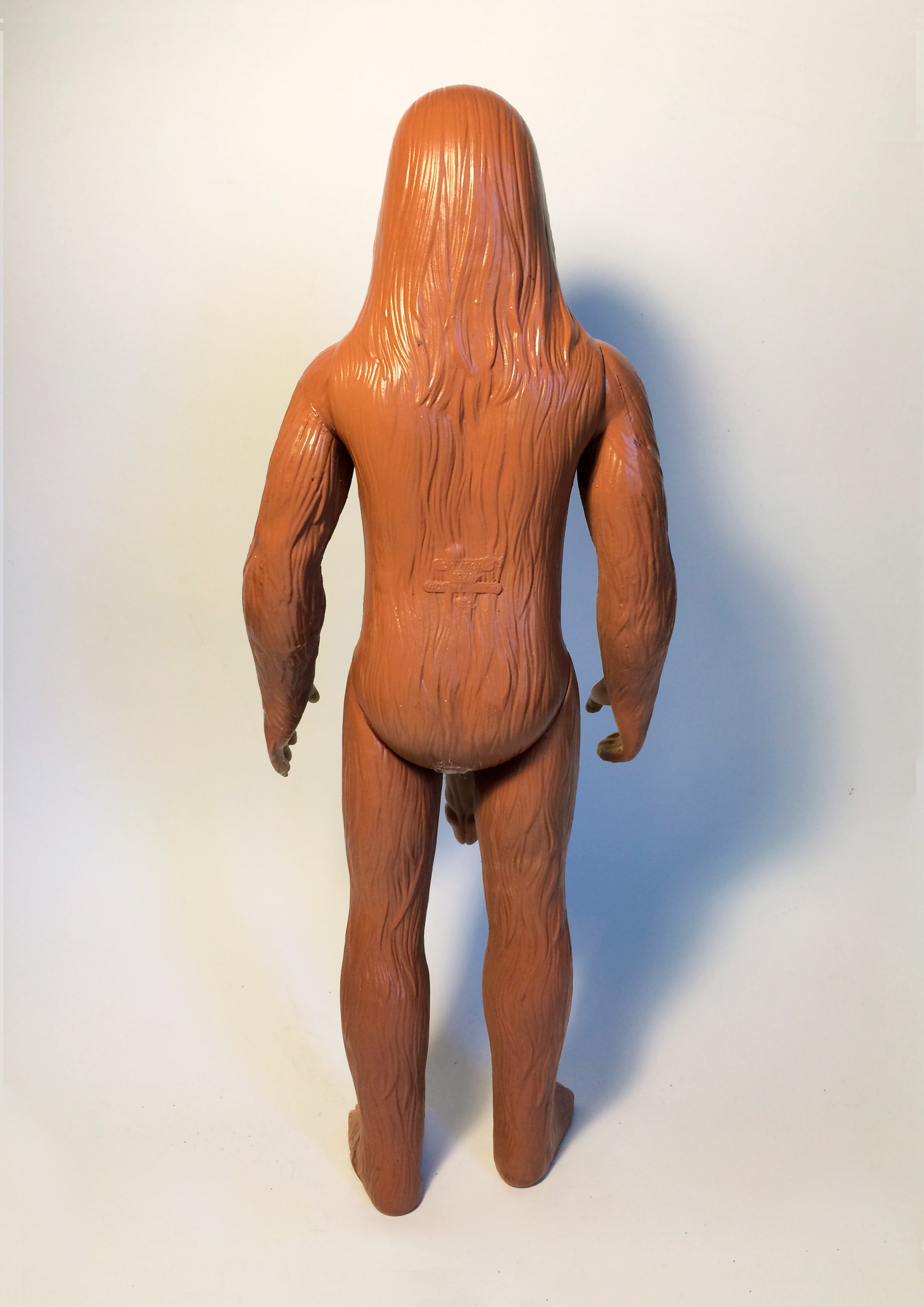 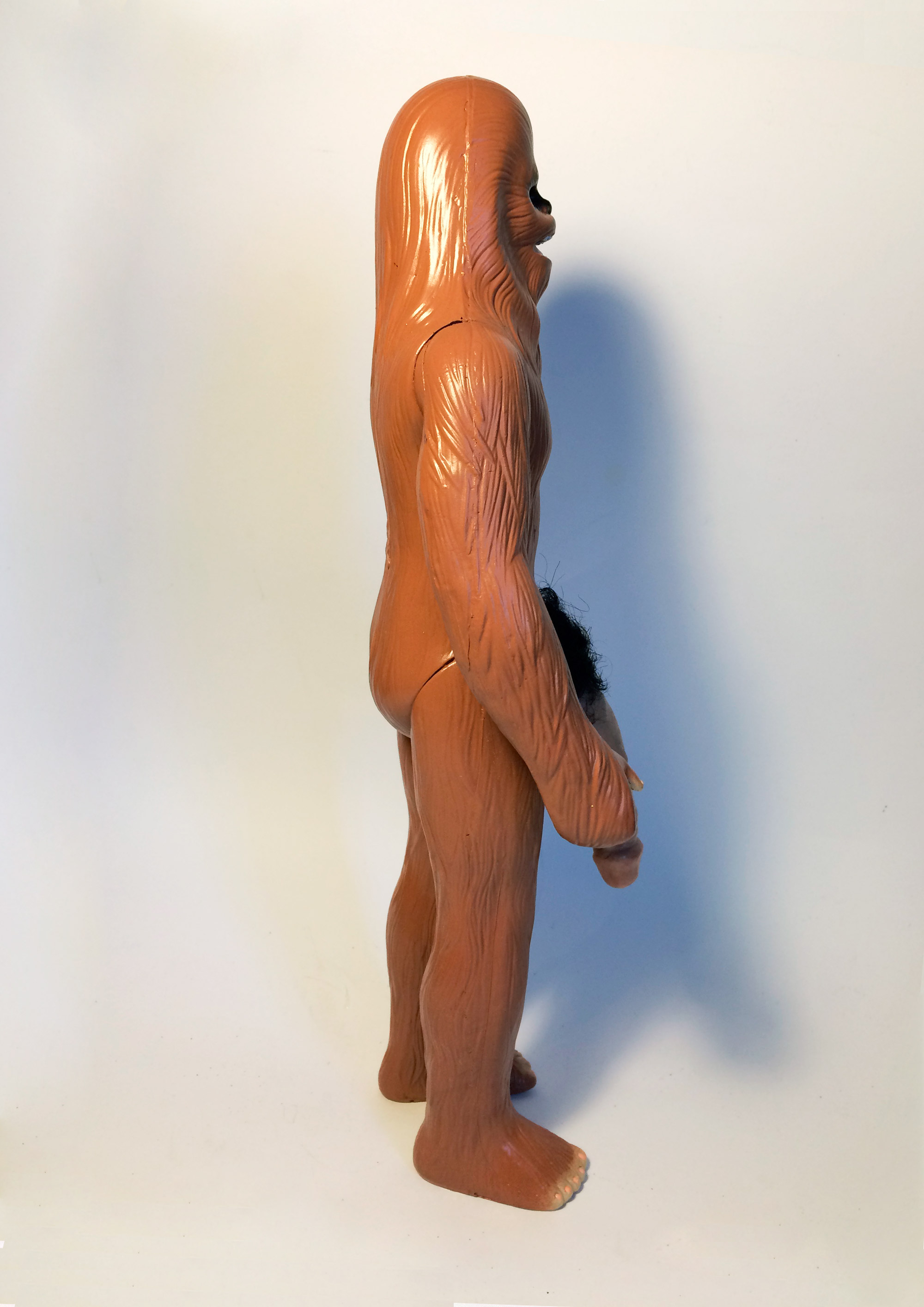 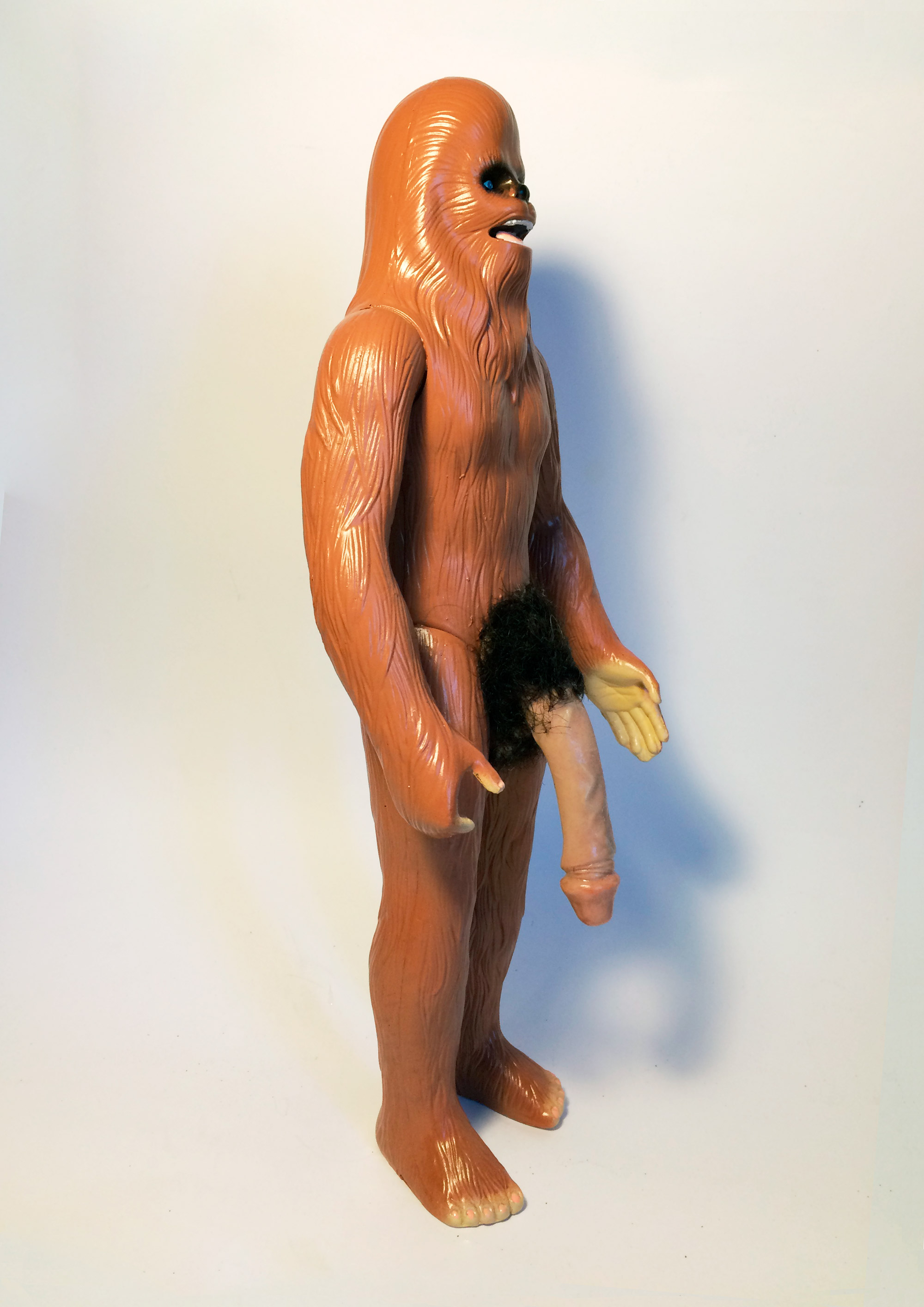 This is another secret untold story of the Star Wars ©, a new found myth of the Wookees, uncensored, raw and brought to you with no taboos. This unfold and rare material was found int he hidden archives of the Millenium Falcon. Its well known, that Chewbacca, before becoming a living legend of the galaxy and a Star Wars superstar, as a young teenager, he posed for several adult magazines to make a living. Han Solo took these pictures that he keep as a secret to protect his loyal friend.

Fight for your sex rights, love your body!.

Based on Chewbacca, character created by George Lucas in 1977